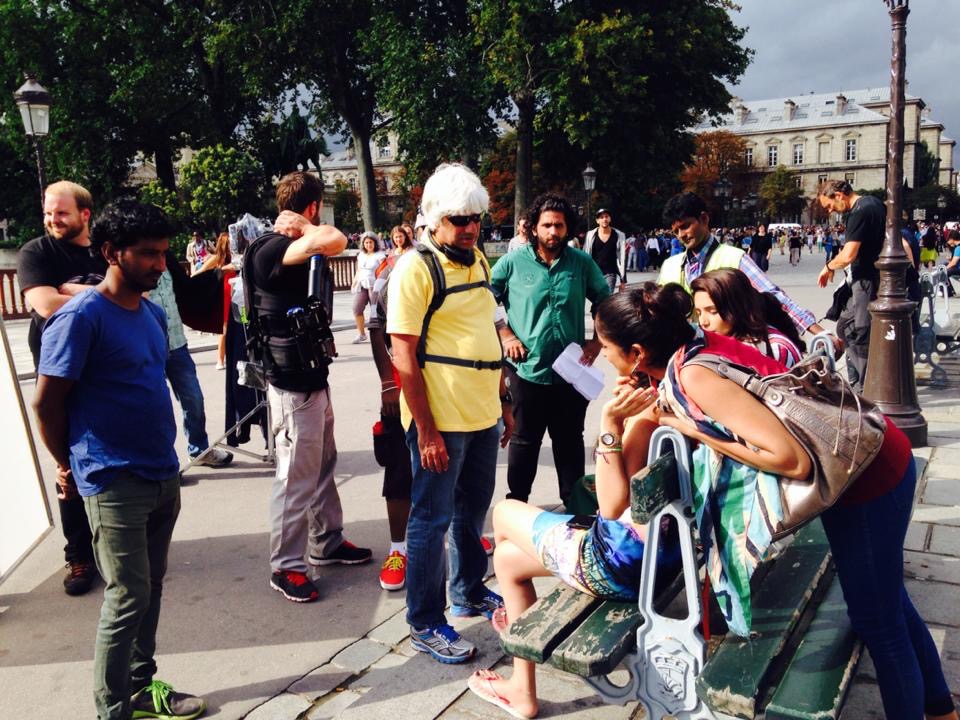 Star Plus, India’s leading General Entertainment Channel is set to launch Tere Sheher Mein, starting March 02 at 10 PM. Tere Sheher Mein show has been shot on a grand scale across locations in Paris to start with, then Banaras and Mumbai. It has been directed by Oscar nominated director Gyan Correa who brings an altogether new approach and perspective to the show. Its an honor to contribute to the evolution of Indian television industry shooting abroad, by making the shooting of […]