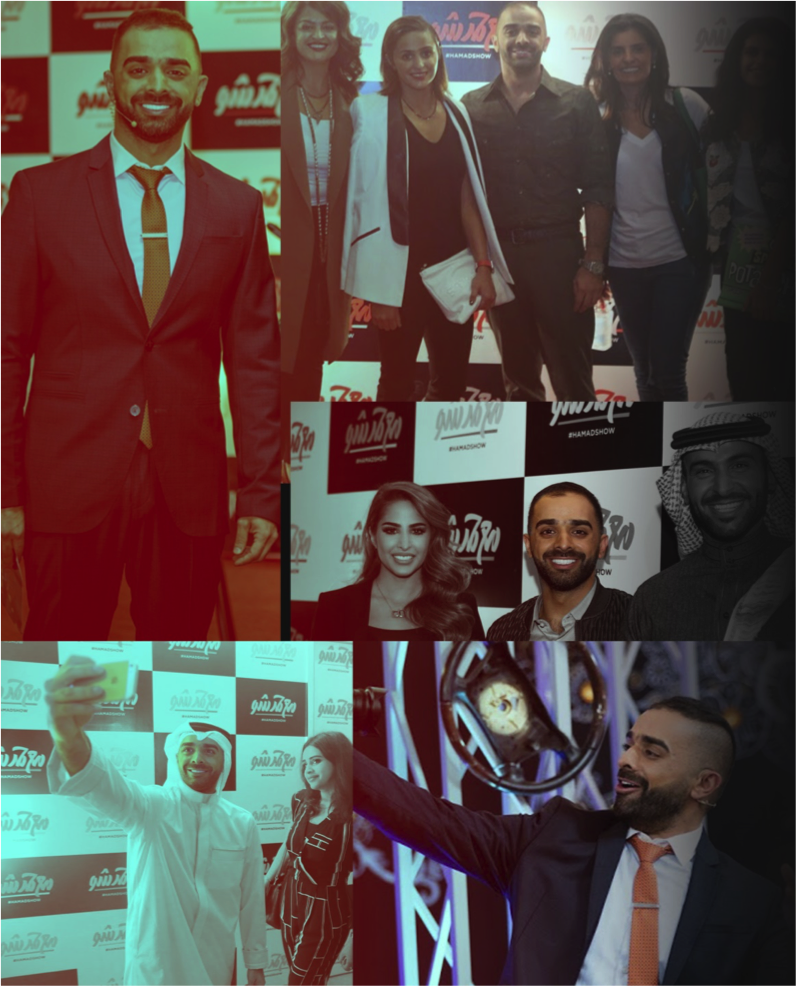 For the season 2, a show on fashion talks has took place in Paris on the designers' streets 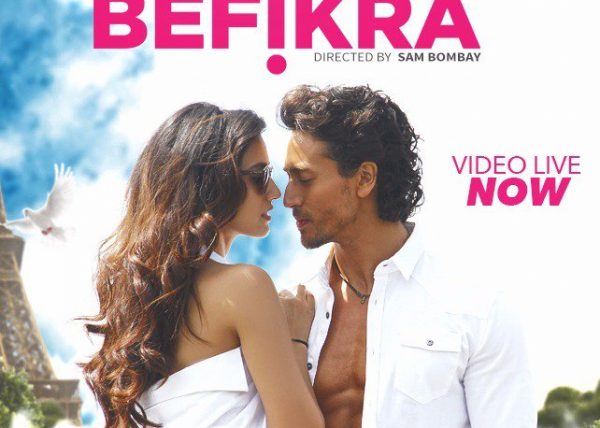 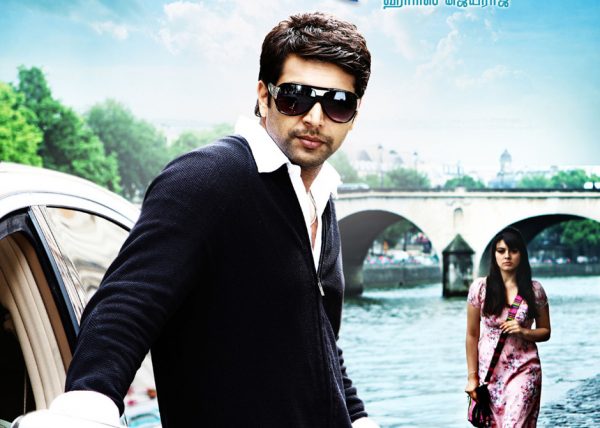 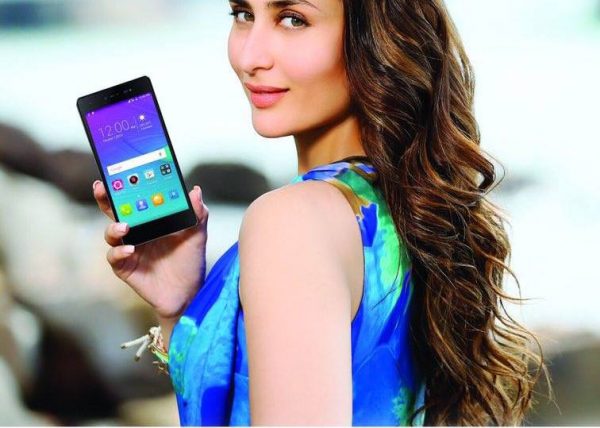 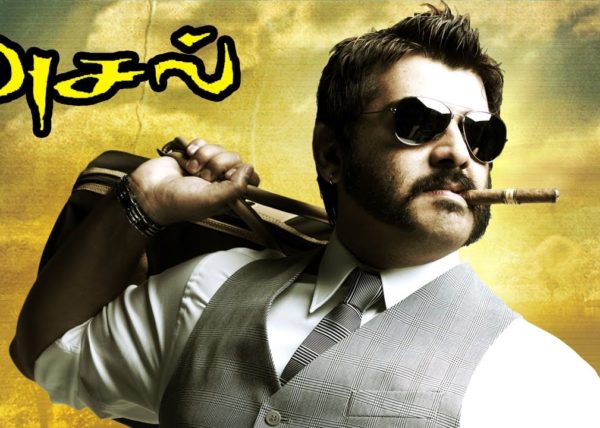 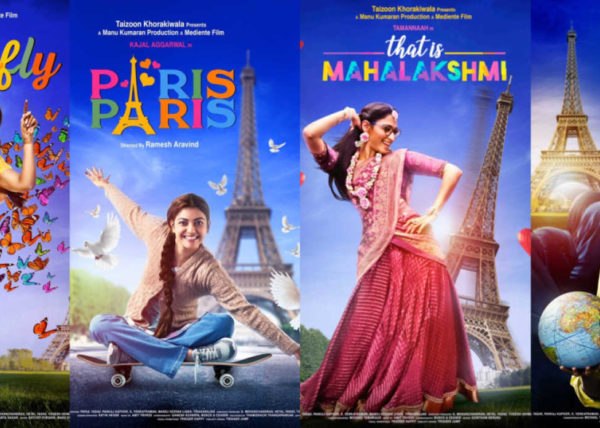 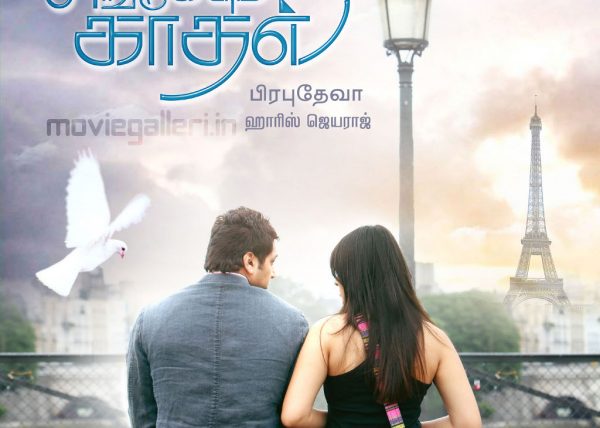 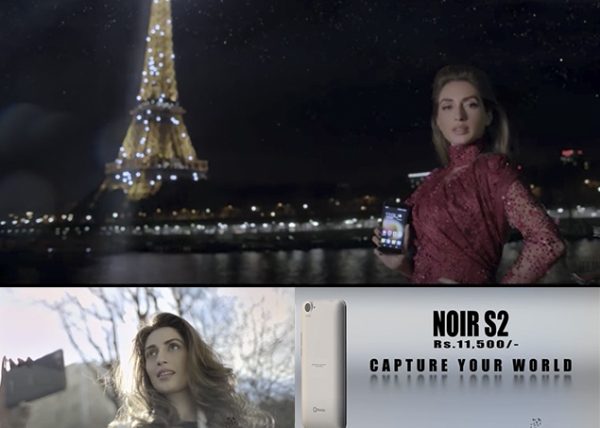 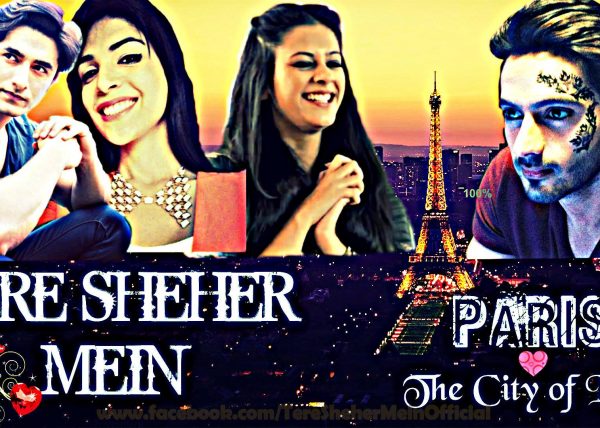 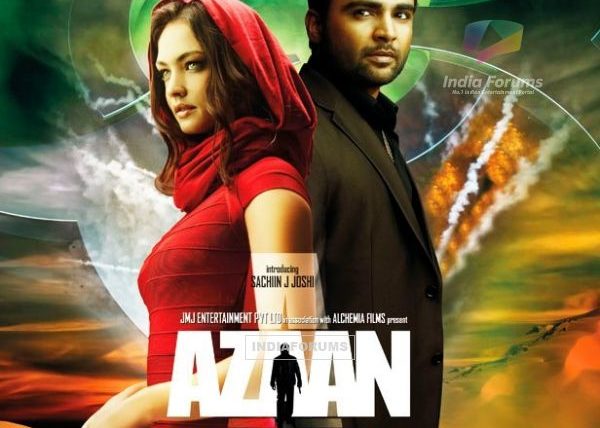 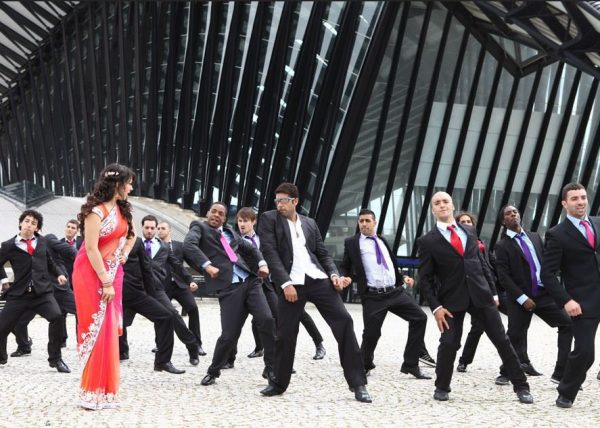 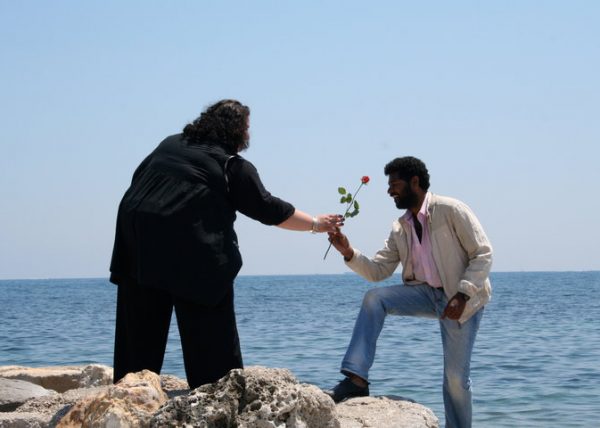 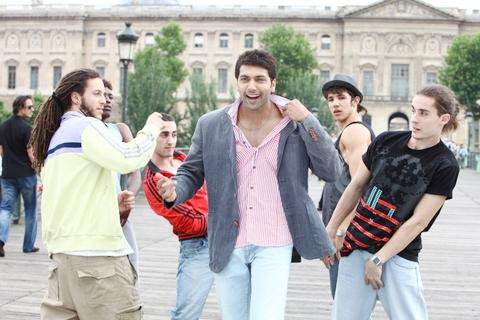 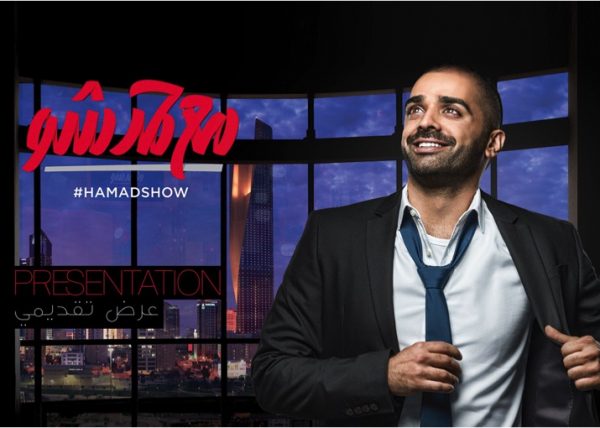 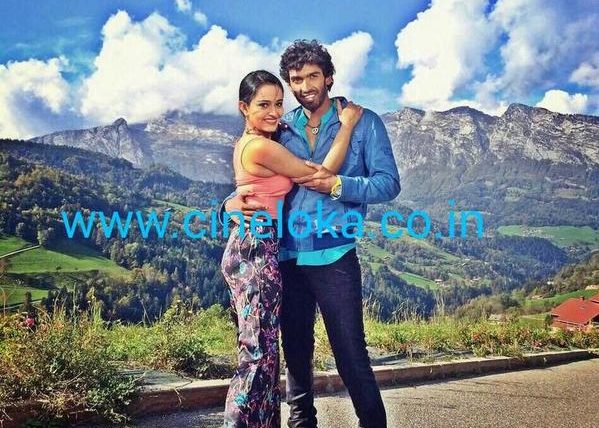 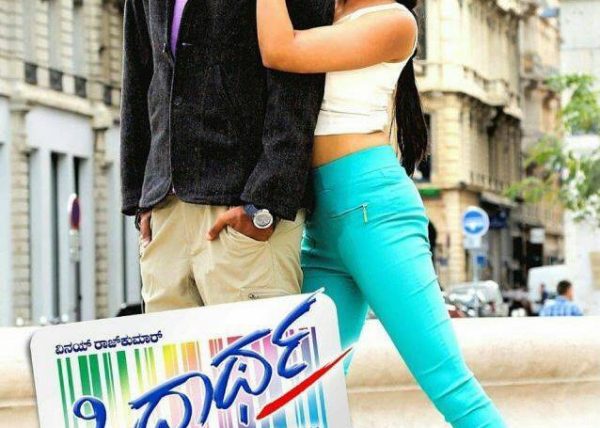 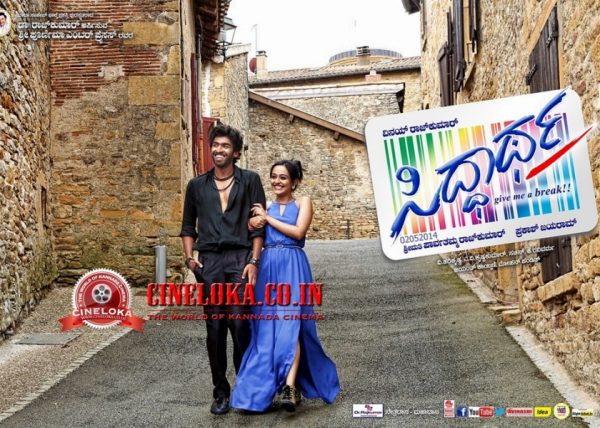 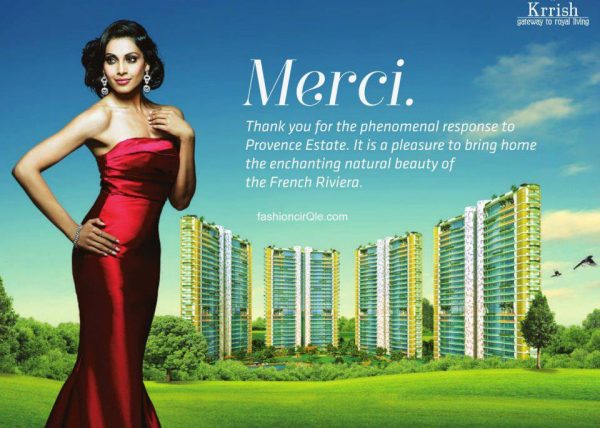 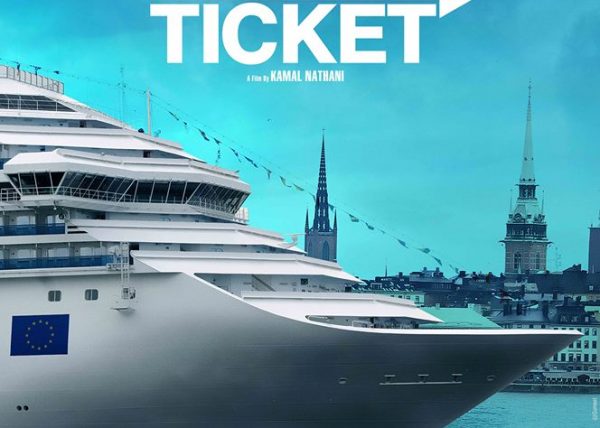 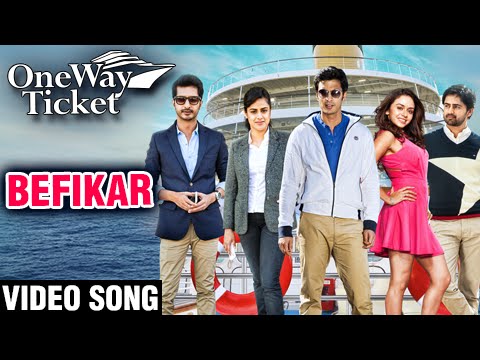 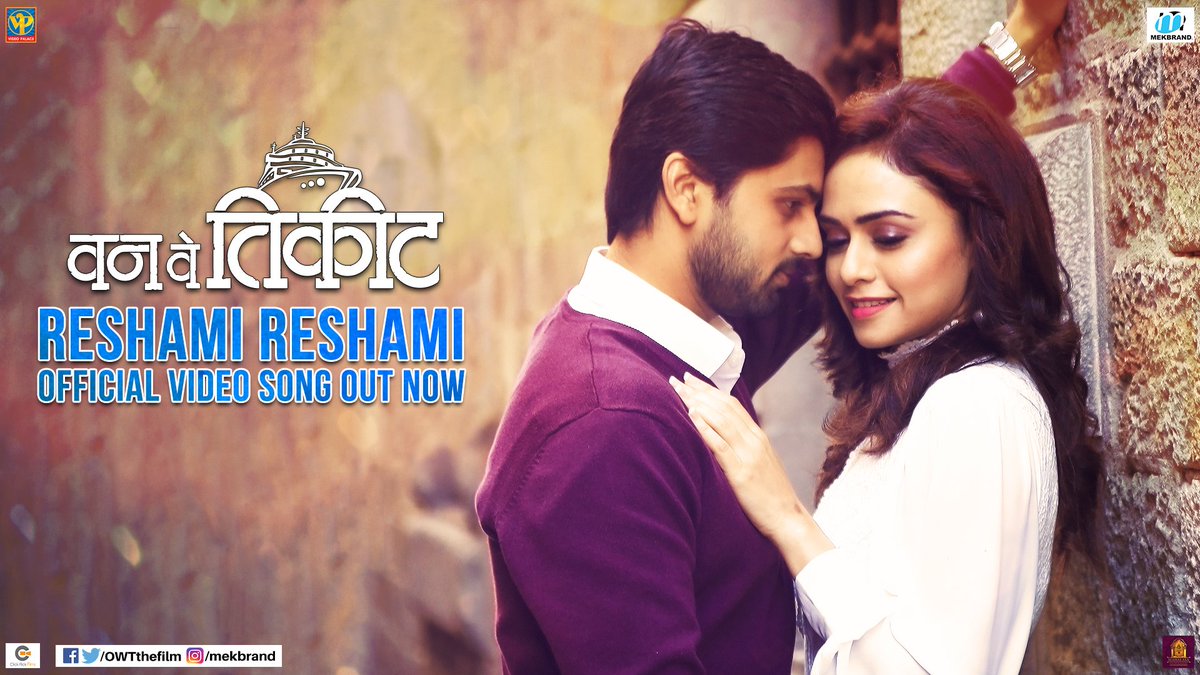 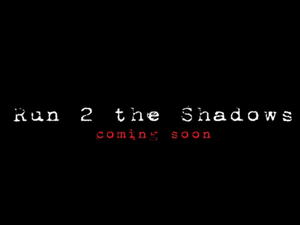 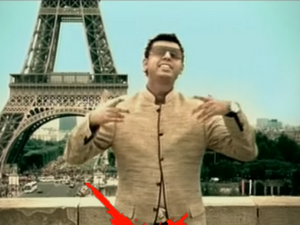 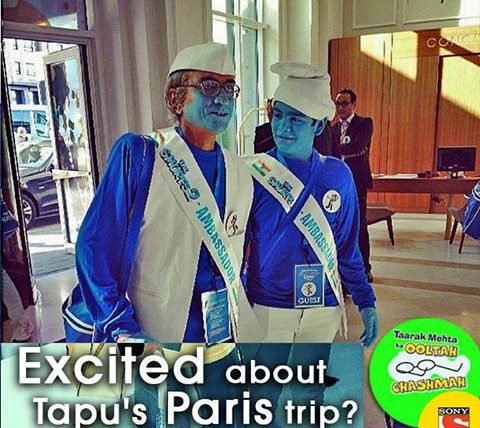 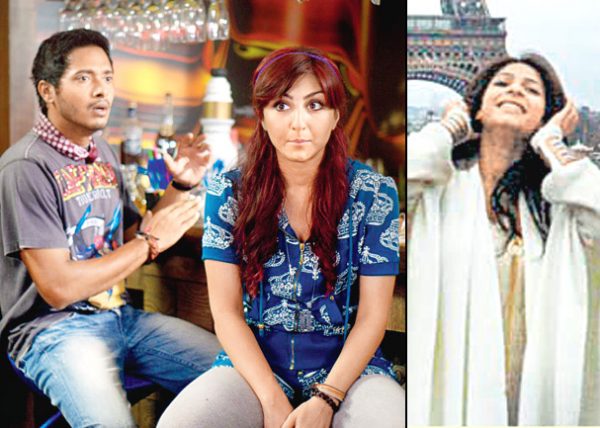